Tishwash:  After the dollar’s jump to more than 170,000.. security raids, stock exchanges and exchanges stopped trading

An informed source revealed, today, Thursday, that most of the exchange offices in the capital, Baghdad, and the provinces, as well as the stock exchanges, have stopped working after a series of security raids.

The source told (Baghdad Today) that “the security forces carried out raids on a number of exchange offices in the capital, Baghdad, and the provinces, in addition to the stock exchanges, against the background of manipulating the exchange rates of the dollar against the Iraqi dinar.”

He added that “the banking offices closed their doors for fear of security prosecution, especially in light of the continued high exchange rates of the dollar.”

And he continued, “The stoppage of the movement of selling dollars in exchanges and stock exchanges came against the background of the exchange rate reaching more than 170,000 dinars for every 100 dollars.”

Earlier, the security services carried out raids on a number of exchange offices in Baghdad, to pursue manipulators of dollar exchange rates, which resulted in the arrest of a number of speculators in the market.

Since November 2022, the exchange rate of the US dollar against the Iraqi dinar has witnessed a gradual increase, reaching its highest levels in recent days, as it crossed the barrier of 170,000 dinars per 100 dollars.   link

CandyKisses:  Groundhog Day is a holiday celebrated annually on February 2nd in the United States and Canada, where people gather to watch Punxsutawney Phil, the most famous groundhog, emerge from his burrow to predict the weather. But just how accurate is this time-honored tradition? According to the National Climatic Data Center, Punxsutawney Phil’s predictions have only been correct about 39% of the time.

CandyKisses:  It looks like six more weeks of Winter, according to Punxsutawney Phil

Patriot1490:  Just saw this article on Fox News and thought it was worth sharing  https://www.foxnews.com/world/iran-russia-integrate-banking-systems-bypass-western-sanctions

Patriot1490:  the disconnecting them from the swift system and then Iran Russia trying to get on elsewhere would not seem to work. So the pressure is really on them.

RVAlready:  I believe Russia probably has a big enough economy not to need the US. I am sure there are systems other than SWIFT to transact business with other countries. Plus, with the petrodollar US fiat currency failing, doing business with the US will quickly be less important….

RVAlready:  This is becoming a multi currency world. The US will not be the big reserve currency in the world for long.  Remember, the IMF plan to break the world into regions, each with one or more reserve currencies.

Tishwash:  Sources: An American-Iraqi meeting in Turkey about slowing down using the Swift platform

Political analyst Haider al-Musawi revealed, on Thursday, February 2, 2023, a meeting between representatives of the Central Bank and the US Federal Reserve in Turkey regarding the dollar crisis.

Al-Musawi said in a tweet, followed by the obelisk, that the American side will refuse to wait for months in using the Swift platform with Iraq.

And he continued that he will simplify procedures that will increase dollar sales by the central bank upward, and here will be a gradual decline in the price of the dollar.

The British newspaper, The Independent, revealed information about the American “conditions” for granting the dollar to Iraq.

The newspaper said, “100 central bank employees have been trained by the US Federal Bank to use the new US electronic system so that the US Federal Reserve is aware of any movements in the dollar.”

And she pointed out that “with the implementation of the new system, 80 percent of the compound’s requests and dollar transactions, which had previously been approved by the Central Bank of Iraq, were rejected.”

The chairman of the board of directors of an Iraqi bank, according to the newspaper, said, “If the situation continues for another year, many Iraqi banks will declare bankruptcy.”

The legal expert, Ali Al-Tamimi, spoke on Saturday, January 28, 2023, about legally resolving the problem of the high exchange rate of the dollar.

Al-Tamimi said, in a statement to Al-Masalla, that the US federal measures led to an increase in the price of the dollar, and this affected the economic security in the country, indicating that the current government can request from the United States of America, according to Article 27 of the strategic agreement between Iraq and America for the year 2008, to request economic assistance. Attached to this are the measures taken by the new government in terms of investigation and administrative replacement of the Central Bank Governorate.

In Iraq, the Iraqi dinar fell against the high exchange rate of the dollar.

The rise in dollar prices disrupted the commercial movement in the local markets, which contributed to the rise in food and consumer prices, especially in the wholesale markets.

The Iraqi government tried to control this rise and launched a series of measures, including facilitating the financing of private sector trade in dollars through Iraqi banks, and opening outlets for selling foreign currency in government banks to the public for travel purposes.

The writer, Adnan Abu Zeid, attributes the currency collapse to political factors, saying: Every political system has its price in dollars, and every regional role has its price.

He added, “Kneeling is no longer caused by wars and sieges, but rather by humiliating the currency.”

Prime Minister Muhammad Shia al-Sudani had said, during a televised interview, that the price fluctuations were not a governmental or parliamentary decision or from the central bank, and that the official price of the dollar is still 1450 dinars in the central bank, and that the dollar is available and available at the official price for every businessman and citizen.

@haidermossawy
Tomorrow a meeting in Turkey between representatives of the Central Bank
And the US Federal Reserve about the dollar crisis, the Federal Reserve
He will refuse to wait for months to use a platform
Swift with Iraq but it will simplify
Actions that will increase dollar sales
By the central bank ascending and here it will be
The gradual decline in the price of the dollar   link

Tishwash:  Dollars are smuggled to all neighboring countries..and through Baghdad airport as well

The Obelisk publishes the most prominent interactions of the TV dialogues on Wednesday.

Representative of the Kurdistan Democratic Party, Majid Shankali, during a televised interview:

– Losing government companies must stop
– Iraq is committed to the procedures of the US Federal Reserve
– Smuggling foreign currency is not limited to Iran
– Smuggling dollars from Iraq included Syria, Lebanon, Turkey and Jordan And the Emirates
– Merchants’ commitment to the electronic platform supports the Iraqi economy
– All merchants will adhere to the electronic platform
– Currency smuggling takes place through merchants from different outlets
– The Iraqi banking system is completely backward
– Economic ruin is caused by the backwardness of the banking system
– Money was smuggled through Baghdad Airport
– The food basket distributed during the two months The last two are very good and better than the previous one
– The food basket is good in terms of quality and quantity
– America will resort to easing its procedures related to the dollar with Iraq
– The Iraqi cash reserve has exceeded 100 billion dollars
– The best solution for the Iraqi economy lies in supporting industry and agriculture
– Most of the Iraqis’ money goes to imported foodstuffs

Uday Awad, a representative of the Sadiqoon Bloc, during a televised interview:

– Ali Allawi’s proposal to reduce the dinar was unrealistic And like “manipulation”
– the dollar rose in a purely governmental mood during Al-Kazemi’s era
– the central bank is complicit with Allawi and Al-Kazemi in the plot of the dollar’s rise
– the government cannot implement all of the US Federal Reserve’s
conditions – the US conditions for decreasing the dollar are summed up by not prejudicing corrupt people linked to Washington
– the US ambassador tried to “bargain.” The government in the dollar file
– Washington has been harassing the Sudanese government since its first day
– if I were in charge, I would have canceled the central bank because of the US Federal intervention
– The Iraqi dinar remains strong due to the financial balance and oil imports
– The recent appointments were an urgent need in some circles
– Stopping smuggling depends on procedures from the Central Bank
– The former central bank governor intended to deliver the dollar to 165 thousand
– The former central bank governor should have been referred for investigation   link 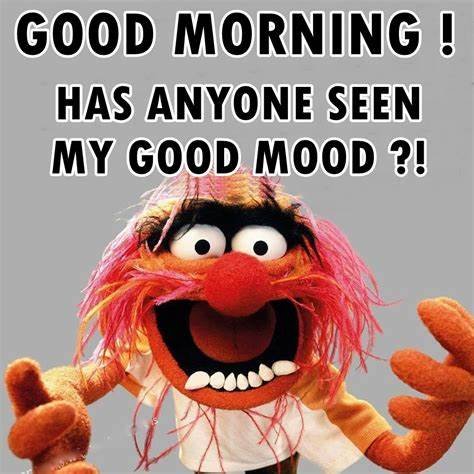 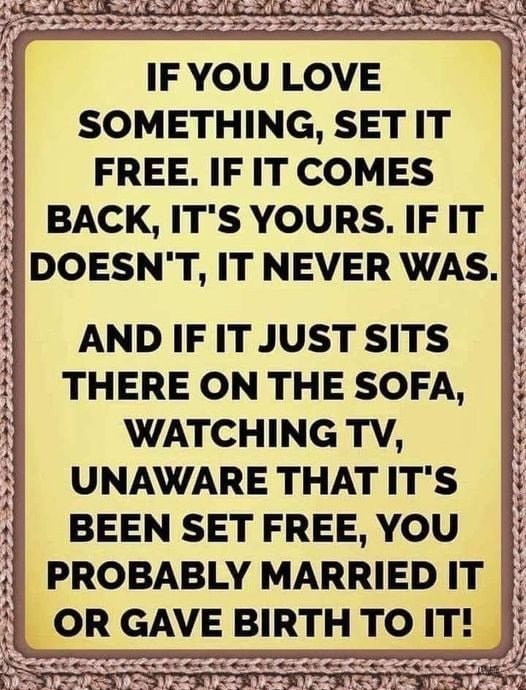