CandyKisses:  The start of the second meeting between the Iraqi delegation and the US federal on the dollar

The second meeting between the Iraqi delegation and the US Federal Bank on the dollar began a while ago.

“The meeting held in Turkey will complement yesterday’s meeting,” a source familiar with the matter told Mawazine News.

He added, “The meeting is over and a number of things have been agreed upon and the meeting will be renewed tomorrow in Turkey as well and then the expanded meeting in Washington on 8.2-2023.”

CandyKisses:  Economist: All oil revenues reach the Federal Bank before they are sent to Iraq

Economic expert Nasser Al-Kinani confirmed today, Friday, that all oil revenues come to Iraq through the US Federal Bank, pointing out that the bank has authority over the dollar and is aware of all financial transfers of this currency.

Al-Kinani told Al-Maalouma, “The US Federal Bank has complete control over Iraqi oil revenues, as Iraqi oil is not sold except through this bank so that the revenues are placed inside it.”

He added, “All money transfers are subject to the control and authority of the Federal Bank, and any defect that occurs in it, the transfer stops and is rejected, which confirms the control of this bank over the dollar for Iraq.”

And he indicated that “Iraq cannot receive oil imports directly from oil-importing countries, especially since it is sold in dollars, and this currency is not owned by Iraq, but rather belongs to the United States and the Federal Bank, which imposes its authority on this currency and follows up on its transfers and circulation in other countries.   link

Tishwash:  A demonstration in Baghdad to demand a reduction in the price of the dollar against the dinar

A number of citizens demonstrated today, Friday, in Tahrir Square, in central Baghdad, to demand a reduction in the price of the US dollar against the Iraqi dinar.

The camera of Shafaq News agency documented the presence of a number of citizens in the square, chanting slogans against the high price of the dollar and its reaching unprecedented levels.

In an interview with Shafaq News agency, protesting citizens expressed their dissatisfaction with this rise and its impact on entire segments of society, in light of the lack of realities, with a continuous rise in the price of the US currency against the Iraqi dinar.

Calls were launched a few days ago to mobilize this demonstration, while the impact of the dollar’s rise was clear in all commercial transactions and the state of economic paralysis hit the Iraqi market.  link

Tishwash:  Deputy: Forming a specialized committee to control exchange rates and restore them to their previous state

Deputy Chairman of the Parliamentary Services Committee, Baqir Al-Saadi, confirmed the formation of a specialized committee to control the exchange rates of the dollar and restore it to its previous state.

Al-Saadi said, “We are awaiting a drop in the dollar’s exchange rates in the coming days,” noting that “the reasons that aggravated the matter more were that some merchants stopped exchanging dollars.”

Al-Saadi indicated, in an interview with the “Euphrates News” agency, followed by “Al-Iqtisad News”, to “the formation of a specialized committee that includes the Ministry of Finance and the Central Bank to control exchange rates and restore them to their previous state.”

Al-Saadi expected, “the exchange rate will return during the current month, at the lowest estimates, and full support will be provided to citizens due to the market’s vulnerability to these prices.”  link 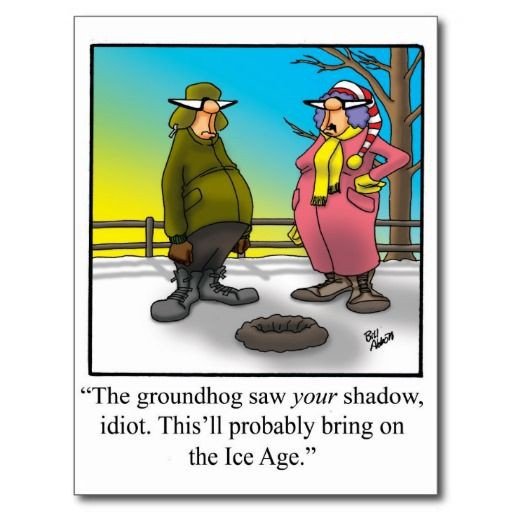 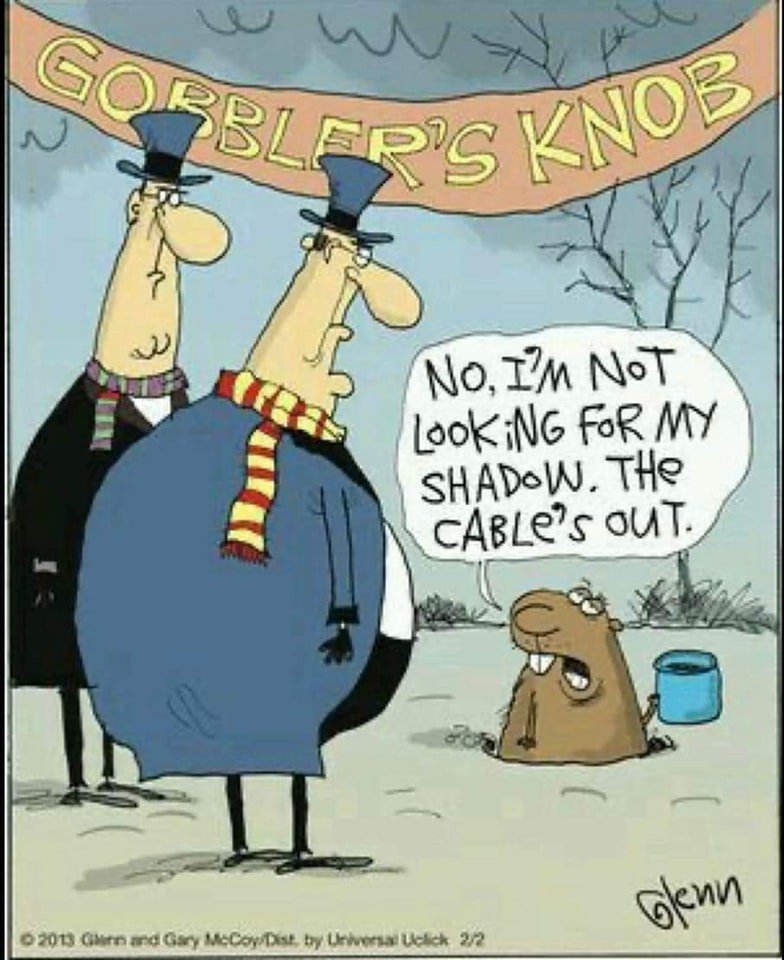