Today, Saturday, the World Gold Council stated that Iraq is the second Arab country to buy the largest amount of gold in 2022.

The World Gold Council said in a report, followed by (Baghdad Today), that “the central banks of the world bought last year 2022 the amount of 1136 tons of gold, at a value of $ 70 billion, and thus set a record in 55 years.”

And she explained, “The volume of gold purchases increased in the second half of last year, from July to December 2022, when central banks acquired 862 tons, while they bought only 274 tons in the first half of the year.”

According to the chief analyst at the World Gold Council, “a lot of central bank purchases were driven by the fact that bullion is seen as a safe haven in turbulent times and is expected to retain its value despite geopolitical changes, unlike more volatile currencies and bonds.”

According to the council’s data, “most of the central bank purchases came from emerging markets, including China, Turkey, Egypt and Iraq, which traditionally have lower bullion sizes than Western banks.”

WELL, WE CLOSED OUT THE CALL THINKING “NUTTIN” WOULD HAPPEN OVER THE WEEKEND….NOW BANKSTERS ARE TALKING OTHERWISE?????????? TIME WILL TELL

Netglobal:  GM Forex is closed until Sunday 4pm EST I believe. Now is the perfect time to implement the new rate.

Tishwash:  Iraqi advisor: Negotiations with the US Treasury succeeded, and the value of the dinar will rise

Mazhar Muhammad Salih, the financial advisor to the Iraqi Prime Minister, confirmed today, Saturday, that the Central Bank’s measures have reflected positively on negotiations with the US Treasury, saying that these measures will raise the value of the Iraqi dinar.

Salih told the Iraqi News Agency (INA) that “the procedural package launched by the Central Bank of Iraq hours ago is a positive reflection of the success of negotiations between the Central Bank of Iraq and the US Treasury, and is a systematic easing of the restrictions imposed, by adopting international banking tools as transparent channels for the transfer of funds, in a detailed manner.” Wider to conduct external transfers between Iraq and the world.

He added, “The instructions issued indicate a systematic liberation of external transfers from the restrictions, instructions, and customs previously approved on the movements of the Iraqi balance of payments, which will rapidly raise the value of the Iraqi dinar.”

Yesterday, Friday, the Central Bank of Iraq revealed the contents of its governor’s meeting, Ali Al-Alaq, with Assistant US Treasury Secretary Brian Nelson in Turkey.

The media office of the bank said, in a statement received by “INA”, that “during the meeting, prospects for cooperation and coordination between the two sides were discussed, in a way that contributes to achieving the stability of the exchange rate in Iraq and the mechanisms related to that.”

He added, “The US Treasury confirmed its support for achieving economic stability in Iraq, in reference to strengthening what was discussed between Prime Minister Muhammad Shia al-Sudani and US President Joe Biden in the phone call that took place between them in stressing the importance of Iraq’s stability to the region.”

He continued, “The US Treasury Department has expressed its readiness for the necessary flexibility to achieve common goals,” noting that “it was agreed to continue coordination and cooperation during the meetings to be held in Washington, DC, before the middle of this month.  link

Tishwash:  The Central Bank reveals about an upcoming meeting between Al-Alaq and the US Treasury

A member of the Board of Directors of the Central Bank of Iraq, Ahmed Buraihi, revealed, on Saturday, the existence of a new meeting between the Governor of the Central Bank of Iraq, Ali al-Alaq, with the American side in Washington during the coming days, indicating that the meeting of al-Alaaq and Assistant Secretary of the US Treasury Brian Nelson on Friday in Ankara, it was very positive.

Buraihi said, in a statement to Al-Maalouma, that “the meeting of the Central Bank Governor on the relationship with the US Assistant Secretary of the Treasury Brian Nelson sent great optimism to the specialists, as it will quickly contribute to the decline in the dollar exchange rate.”

He added, “The meeting is preliminary to the next meeting that will bring together the relationship with the Treasury Minister.” The Governor of the Central Bank on Al- Alaq   concluded this Friday evening in Turkey his meetings with US Assistant Secretary of the Treasury Brian Nelson and his accompanying delegation, during which the prospects were discussed. Cooperation and coordination between the two sides in a way that contributes to achieving the stability of the exchange rate in Iraq and the mechanisms related to that.   link

The Amman Chamber of Commerce and the Iraqi Business Council signed a memorandum of understanding to enhance the concept of partnership and facilitate and develop the process of cooperation between them in the economic fields in general and trade and services in particular.

The memorandum, which was signed by Chamber President Khalil Hajj Tawfiq and Council President Majid Al-Saadi, stipulated the cooperation of the two parties in the field of exchanging information and data issued by them on a regular basis, especially those related to economic fields and facilitating intra-trade, and disseminating it to the business community and economists in the two countries.

The Chamber stated in a statement that, according to the memorandum of understanding, coordination will take place between them to organize conferences, seminars and workshops on topics of common interest directed to both sides and the business community in general, with the aim of spreading awareness, in addition to exchanging invitations for events held by each side.

According to the memorandum, available advice and expertise will be provided to investors, business owners, exporters and importers in both countries, as well as promoting partnership and investment opportunities for the business community of each.

The memorandum provides for the provision of appropriate conditions for the effective participation of business owners, projects and various bodies in international and national exhibitions, and other arrangements that are held in both Jordan and Iraq, according to the official Jordanian News Agency, Petra.

It also stipulated the formation of a joint committee to consider the affairs and issues of each of the members of the Chamber and the Council of investors and business owners, and to follow up with the competent authorities in both countries.

It is noteworthy that the Iraqi Business Council in Amman was established in 2006. It is a forum for businessmen to exchange views, ideas and business information, provide job opportunities through trade and social missions, and introduce existing investment opportunities in Jordan and Iraq.   link 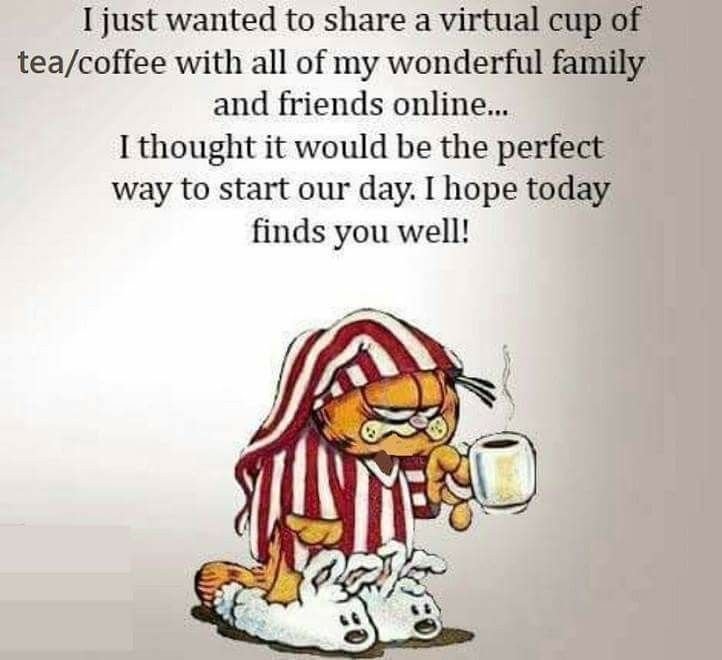 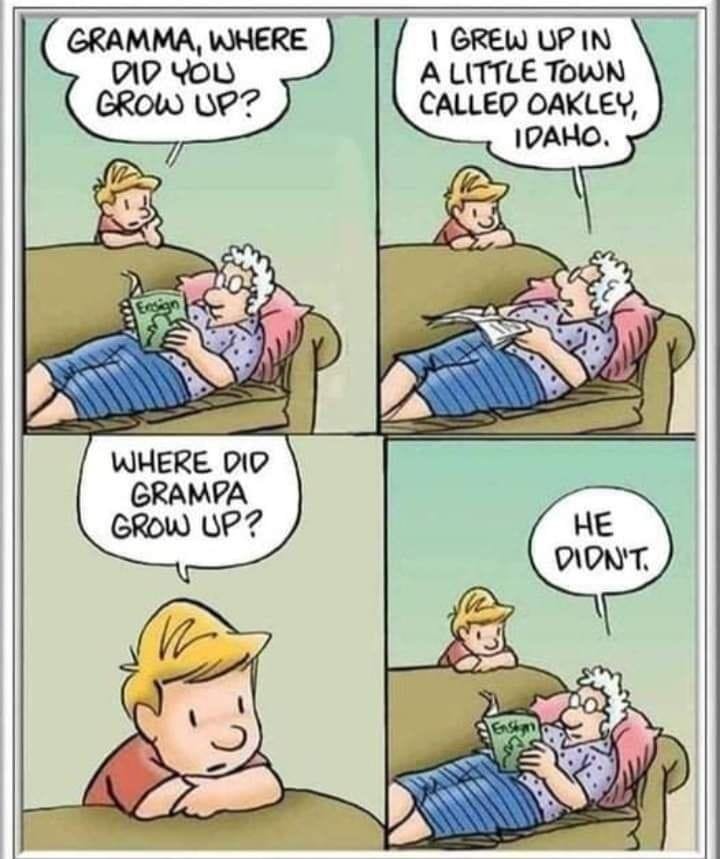