Tishwash:    The Minister of Transport directs to cut off passengers’ tickets in dinars instead of dollars

The Ministry of Transport directed today, Monday, to deal with passengers’ tickets in Iraqi dinars instead of dollars.

And the ministry stated in a statement received by {Euphrates News}, “Based on the directives of the Prime Minister, Muhammad Shia’a Al-Sudani, the Minister of Transport, Razzaq Muhaibis Al-Saadawi, directed all the ministry’s formations, especially the Iraqi Airways General Company, to deal with ticketing for travelers in Iraqi dinars instead of dollars, in support of the national currency.”

And the minister stressed, “The obligation of all the ministry’s formations, and in particular the general company of Iraqi Airways, to deal in dinars and at the rate of the Central Bank of Iraq.”

And the Minister of Transport warned that “violators of directives and reform measures related to dealing with the dollar crisis will expose themselves to legal accountability,” calling on citizens to report any violation in this regard.  link

Tishwash:  Approval of the current year’s budget will be a starting point for resolving stalled laws

One hundred and seventy laws are suspended in parliament, and the reason is due to the absence of political consensus, while deputies stress the need to resolve the current year’s budget file as a starting point for resolving important laws.

In every parliamentary session that is raised, bills are left behind that need to be read and voted. One hundred and seventy laws are still stagnant inside the parliament and have not been resolved due to the absence of political consensus that imposes itself strongly on the performance of the legislative authority. The projects and laws accumulated during the previous parliamentary sessions and made his presidency a particularly difficult challenge. After the legal committee directed towards resolving all stalled projects.

Parliamentary attention is directed towards the current year’s budget law, which has long been sent beforeCouncil of MinistersBecause it will serve as an end to the blockade of the suspended laws and a starting point for including them on the agenda of the upcoming sessions for discussion and approval  link

Tishwash:  To adopt the yuan currency.. revealing “undeclared” negotiations between Baghdad and Beijing

Today, Monday, the leader in the coordination framework, Jabbar Odeh, revealed “undeclared” negotiations between Baghdad and Beijing to adopt the yuan currency.

Odeh said, “Diversifying the basket of foreign currencies that Iraq deals with in its foreign trade has become a priority for the government of Prime Minister Muhammad Shia’ al-Sudani, with the recent dollar crisis and its serious repercussions on the markets, especially with the price hike to 20%, which has begun to burden millions of poor people.”

He explained, “There are unannounced negotiations between Baghdad and Beijing about finding ways to adopt the yuan in foreign trade, especially since China is a major trading partner for Iraq,” pointing out that “the transfer of some of the entitlements of selling oil in yuan is very likely to secure reserves and facilitate the task of trade.”

He pointed out that “what Iraq is doing is part of a global compass that has begun to move in this direction, especially with Washington’s repeated use of its hegemony over the dollar to provoke crises and punish countries that do not comply with its agenda,” noting that “the adoption of a basket of multiple foreign currencies has become a necessity to create stability.” in the national economy”. ink

The World Gold Council announced, on Monday, that global central banks bought 142.58 tons of gold in the last quarter of 2022, while noting that Iraq maintained its rank 30 in the world.

In its latest schedule for the month of February 2023, seen by Shafaq News Agency, the council said, “During the last quarter of 2022, global central banks added 142.58 net tons of gold to global international reserves,” noting that “gold sales in the same period amounted to 31.34 tons.”

He added that Iraq maintained its rank 30 globally out of 100 countries listed in the table with the largest gold reserves, after it rose ten ranks in July after purchasing 33.9 tons of gold, bringing its gold possession to 130.3 tons, which represents 9% of the rest of its other reserves.

Globally, according to the table, the United States of America still leads the rest of the countries with the largest possession of gold in the world, at 8,133 thousand tons, followed by Germany with 3,355 thousand tons, and then Italy came with 2,451 thousand tons, while the Republic of Cuba ranked 100th, with 1 ton, equally with Mauritania, which owned 1 ton. also “.

On June 27, Iraq announced the purchase of new quantities of gold, approximately 34 tons, an increase of 35% over what was in its possession.

It is noteworthy that the World Gold Council, which is based in the United Kingdom, has extensive experience and deep knowledge of the factors causing market change, and its members consist of the largest and most advanced gold mining companies in the world.  ink

CandyKisses:  I SURVIVED ANOTHER DAY 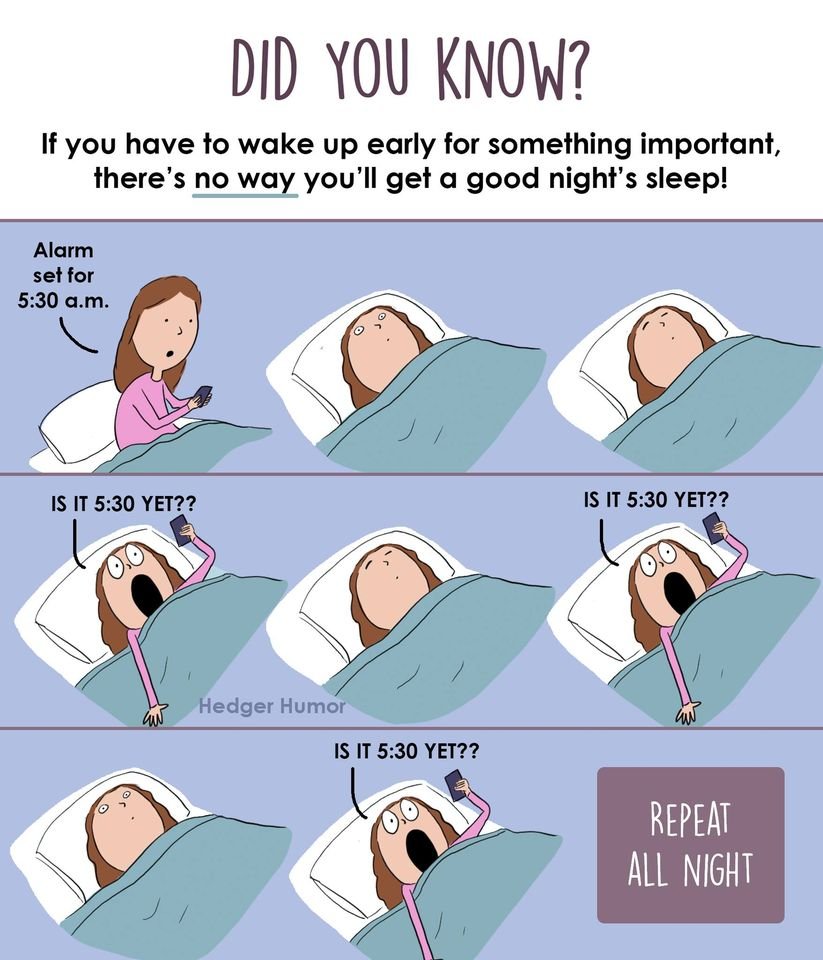