No Result
View All Result

RVAlready:  From no news to this. Monday starts with a bang!  He also fired the director of the Iraqi Trade Bank!!!!

CandyKisses:  Good morning, rvalready. I was surprised to see the article about the CBI governor, but I had a feeling he would resign.

RVAlready:  Yes. You think he was an Iranian sympathizer?

CandyKisses:  He could be, but I always had a thought that he was part of the corruption. That is just my opinion.

MountainMole:  All swamps need to be drained, even in Iraq

Tishwash:  I think we did the replacing, it isn’t a coincidence we had a delegation there and then they put a guy back in charge of the CBI that was there before but what do I know?

RVAlready:  Well, the last guy was doing such a bad job that he asked Sudani to replace him. We’ll see if Alaq can’t do better. I believe he had gone to a bank over site position for the Middle East region. I know we should hate him, because the framework likes him, but let’s give him a chance.

RVAlready:  Ok. I’m hoping CBI jumps the gun with an RV before the budget.

Tishwash:  He revealed the scenes of changing the governor of the Central Bank.. The Sudanese gives Al-Alaq a period of three months

A prominent leader in the coordination framework revealed, today, Monday, the scenes of Prime Minister Muhammad Shia’a Al-Sudani’s decision to dismiss the Governor of the Central Bank and assign Ali Mohsen Al-Alaq to replace him.

The leader told Shafaq News agency, who asked not to be named, that “the decision to dismiss the Governor of the Central Bank of Iraq, Mustafa Ghaleb Makhaif, was made by agreement between the leaders of the coordination framework and Prime Minister Muhammad Shia’ al-Sudani, during their meeting, last night, at the home of the leader of the Al-Fateh Alliance.” Hadi Al-Amiri.

And he indicated that “the decision to exempt was made by a vote of the majority of the leaders of the framework and was supported by the Prime Minister, and the selection of Ali Mohsen Al-Alaq as governor of the Central Bank, was done by the vote of the leadership body of the coordination framework, and also the Sudanese was supportive of this choice.”

He pointed out that Al-Alaq was given a period of three months to evaluate his work and performance, and he attended the meeting with the leaders of the framework and the Sudanese after it was agreed to assign him this task.

And today, Monday morning, Prime Minister Muhammad Shia al-Sudani decided to relieve the governor of the Central Bank of Iraq, Mustafa Ghaleb Makhaif, from his post, while Ali Mohsen Al-Alaq was assigned to run the bank by proxy.

Yesterday, Sunday, Al-Sudani took urgent decisions to “address” the exchange rate of the US dollar against the local currency during his meeting with the Federation of Iraqi Chambers of Commerce to discuss solutions to the fluctuation of the exchange rate of foreign currency.

These decisions come at a time when the exchange rate of the US dollar against the Iraqi dinar has witnessed a gradual rise since November 2022, reaching its highest levels in recent days, as it crossed the barrier of 165 thousand dinars per 100 dollars.  link

CandyKisses:  MP confirms: the budget will be approved soon and easily

Baghdad / NINA / -A member of the coordination framework, MP of the State of Law Coalition, Thaer Makhaif, confirmed that the general budget for 2023 will soon be approved easily and smoothly in Parliament, and it is likely to be passed at the beginning of next month.

Makhaif said in a statement to the National Iraqi News Agency / NINA /: “All ministries have completed their financial allocations and were discussed in the Council of Ministers. They are currently in the final touches in the Council before sending them to Parliament for approval,” pointing out that: ” Pointing out that: “Even if mistakes or deficiencies are found, they will be addressed in the specialized committees of the House of Representatives.”

He explained: “The budget includes two parts, operational by 40% and investment by 60%. The operational one will include salaries and ministries’ projects, and it will contain all contracts approved by the government and ministries. It will deal with most of the backlogs from previous budgets, including the file of disguised unemployment and appointments, and dependence on the local product through re- opening factories and establishing others to benefit from them in employment and not to import materials.”

CndyKisses:  Al-Shammari: The government’s decision towards the dollar is bold. He reveals a pledge to the new central bank governor

{Economic: Al-Furat News} A member of the Political Bureau of the National Wisdom Movement, Fadi Al-Shammari, said that the Governor of the Central Bank of Iraq, the agency {Ali Al-Alaq} pledged to return the exchange rate of the dollar against the Iraqi dinar “within a short period.”

Al-Shammari said in a tweet on Twitter: “Bold decisions taken by the government in restoring control and balance of the currency price after recent market speculation, including changing the management of the Central Bank and supporting the provision of traders with the official rate in various commercial sectors.”

“The new governor’s pledge is to return the exchange rate in a short period of time, and I estimate that it will only exceed weeks,” he added.

Prime Minister Mohammed Shiaa Al-Sudani today exempted the Governor of the Central Bank of Iraq Mustafa Ghaleb Zaid from his post against the backdrop of the continued rise in the exchange rate of the dollar and the inability of the bank to rein in it.

Tishwash:  The solution to controlling the dollar does not lie in patchwork measures

In light of the rise in the exchange rates of the dollar, economists believe that the solution does not lie in patchwork measures as much as there should be a serious move to address the existing crisis.

Concern is increasing across the country about the record rise in dollar exchange rates, accompanied by government confusion as a result of the United States imposing long-term controls on dollar transactions, a crisis that does not need paper or media solutions as some call it as much as it needs actual intervention from the responsible authorities to remedy The state of collapse that the Iraqi dinar is going through.

Although many rely on approving the general budget, hoping that it will bear the expected solutions to address the deteriorating economic reality, deputies believe the opposite, as they affirm that the budget will not include what is different in terms of procedures that can achieve the desired results.

Since the year 2003, Iraqi banks have operated under less strict rules, but after nearly two decades, American and Iraqi officials assert that the time has come to make the Iraqi banking system more compliant with global controls related to money transfers, as until that date the citizen will continue to bear the consequences.    link 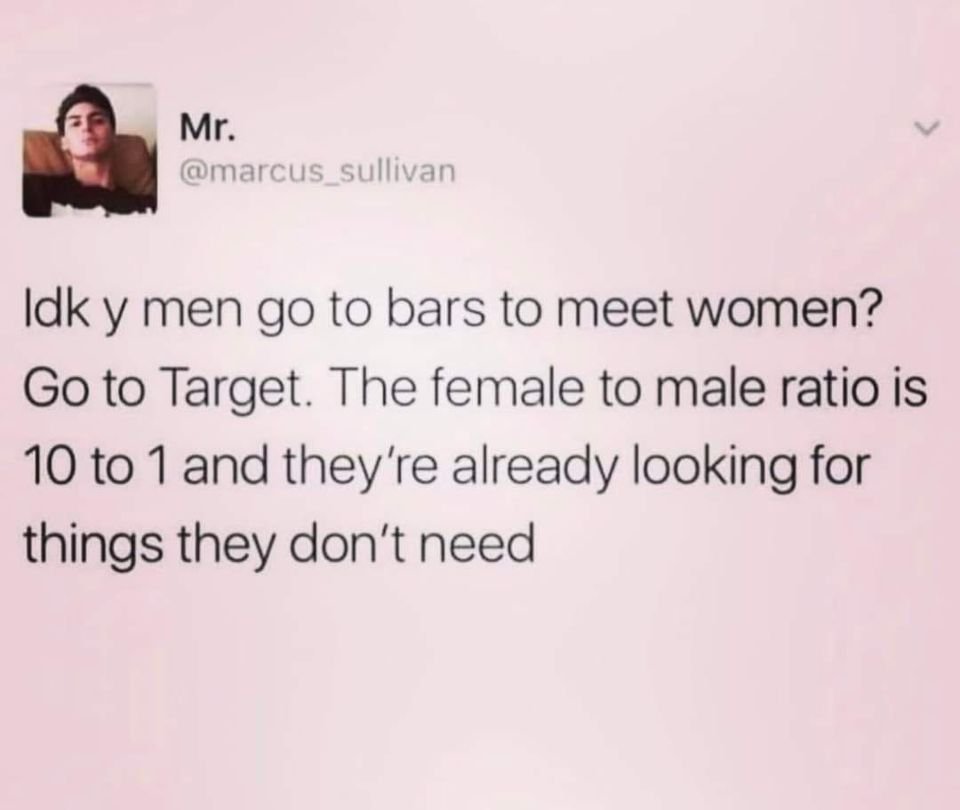 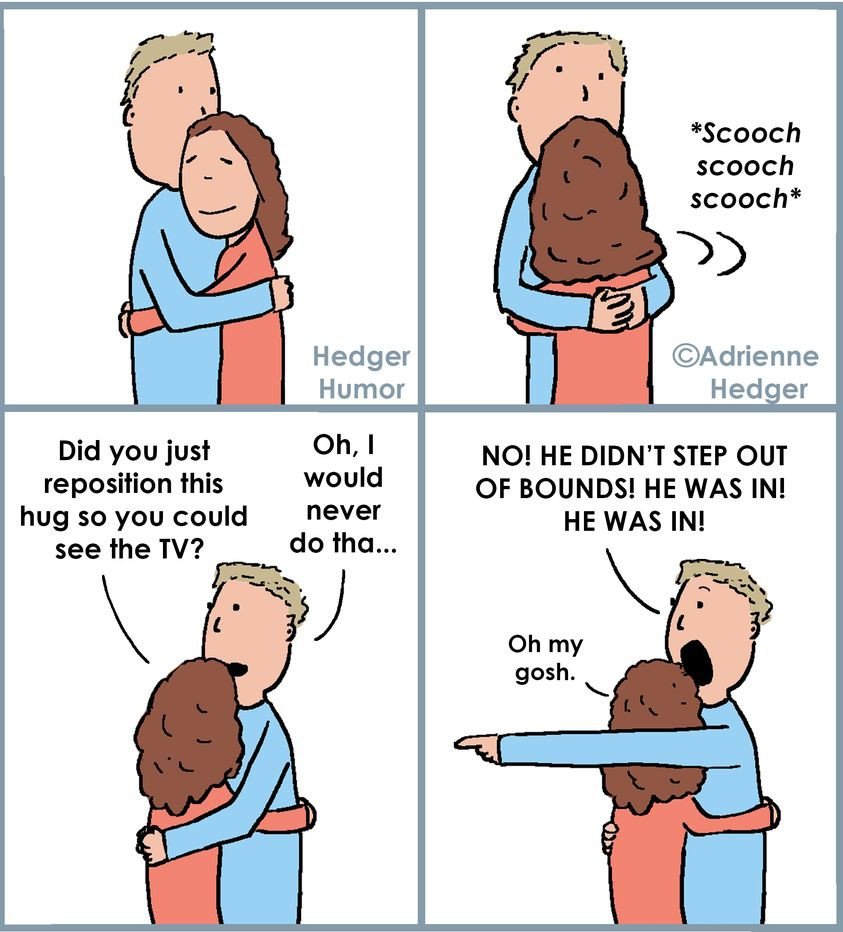 THE CONTRAST COULDN’T BE MORE OBVIOUS!

ALERT! A New Monetary System is Close..Just NOT THE WAY YOU THINK!! (Bix Weir)

Money Managers About To Rush Into Gold/Silver | Michael Oliver

YOU WILL LOVE & MISS PRESIDENT TRUMP EVEN MORE AFTER WATCHING THIS REPORT! +RNC. PENCE. WAR & NEWS

THIS JANUARY IS THE 2ND BEST ON RECORD. EXPECT THIS IN 2023.