No Result
View All Result

Tishwash:  Al-Fateh: The political will is there to pass the oil and gas law

The Al-Fatah Parliamentary bloc, on Wednesday, suggested approving the oil and gas law during the current session, due to the presence of the political will of all political forces, including the Kurdish Sisi forces, stressing that the last meeting of the state administration forces seriously discussed the issue in order to approve it in the current session.

A member of the bloc, Representative Muhammad Al-Baldawi, said in a statement to Al-Maalouma, “The oil and gas law is one of the important laws, and the approval of the law will address the problems related to oil between Baghdad and Erbil, and it will be complementary to the existing political agreements, as a result of which the current government was formed.”

He added that “the political will to pass the oil and gas law is available more than ever,” noting that “the recent meeting of the state administration forces discussed the issue seriously in order to approve it in the current session.”

The Oil and Gas Committee in the House of Representatives confirmed earlier that it was waiting for a “government notice” to discuss the final draft of the Oil and Gas Law and vote on it in Parliament. link

PaperChaser:  Nader from the Middle East… a decision has been made about the dinar rate, but he doesn’t know what it is or when, this week or next week. He’s not sure. https://www.youtube.com/watch?v=wFvZi4EAxac

KaseyKo1:  It’s exciting to know that we are so VERY close to finally seeing our fortunes come to fruition.

JCNoble:  kaseyko1 hope you are right, what specifically give you the feeling we are “truly” close?

RVAlready:  I think the current PM has few fears from Maliki or the framework. I think US support has told Iranian supporters to sit down and shut up or face horrible consequences. Look at all the money laundering that has been stopped. and that is just for openers.

Yada:  agreed rvalready. This move will not stop the progress. The release is here folks,,, going to be an overnight change,,,,NOT. The way money moves is gradual increase gradual decrease. Kuwait followed the same process. They turned on the international status and it gradually increased and then after the demand went down, it decreased. That is why there has been mention of a float.

RoJo:  Yada do you think we will see it before the end of February 2023?

Yada:  We will see it before the end of January this year!!!!!   We are the ones with great vessels at the spout. When the dribble begins, we will have an advantage that the wealthy will have and work the float to our advantage.

KaseyKo1:  From the articles I’ve read, from what Iraq/Iran have been doing, talks about Iraq’s ascension to the WTO – stated they are in the final stages of entering the WTO… And the way the stories chg about the exchange rate, amongst other things – and not to mention the great calls we’ve had! – I feel we are very, very close. Now, whether it’s an RI or RV, debatable. And since Sadr just came out publicly stating he is reentering the political arena, this should speed things up a bit. In my opinion, It was obvious with his comments that he was also putting Maliki on notice HE’S COMING BACK!

The US ambassador confirms that Washington continues a mechanism that took several years to strengthen the Iraqi banking sector to help it comply with the global system and ensure the prevention of money laundering and smuggling of the Iraqi people out of Iraq.

The delegation will demand a deadline so that Iraqi banks can adapt and deal with the new banking system.

CandyKisses:  On Wednesday, thousands of Iraqis from various provinces flocked to the capital Baghdad to protest against the decline in the exchange rate of the Iraqi dinar against the dollar.

In early transactions, the dollar exchange rate in local markets amounted to 1590 dinars, while the official exchange rate for citizens is 1470 dinars per one dollar.

According to local Iraqi media, including the “Baghdad Today” agency, many opposition political parties and forces called for protesting in front of the Central Bank building to express popular rejection of the decline in exchange rates.

Since the beginning of this year, the government and the Central Bank have taken a package of measures to increase the supply of the dollar in the local market, a decision that partially succeeded in resolving the crisis, but exchange rates remained low, and the exchange rate of the dollar last month in local markets reached 1,650 dinars, before currently falling below 1600 while remaining away from the official rate.

Today, the “Baghdad Today” website quoted scenes and footage of streets on the outskirts of the capital witnessing an influx of citizens coming to protest.

The purchasing power of Iraqis has been damaged by exchange differences in circulation and official ones, and in the meantime, the dollar is still witnessing fluctuation in its abundance and real fears of the Iraqi people of further deterioration of their living conditions in a country that is unable to do without materials imported from neighboring countries, the United States and China to provide its markets with their needs, making the rise in the dollar exchange rate a real predicament for traders and citizens.

Baghdad faces a major challenge to curb the spread of poverty that creeps on all governorates of the country. Despite the huge oil wealth, one in five people still lives below the poverty line in a country plagued by widespread corruption and high youth unemployment rates.

Twilight News / The demonstrations that took place on Wednesday morning continue, in front of the Central Bank of Iraq in the center of the capital Baghdad to demand the stability of the dollar exchange rate and save the dinar from collapse.

The demonstration began in the morning, with the participation of hundreds of Baghdad residents, as well as others from various Iraqi governorates, starting from Al-Rafi Square, to extend deep into Al-Rasheed Street opposite the Arab market, where the building of the Central Bank of Iraq and the Iraqi government banks complex.

The nearly 800 protesters are close to the central bank building, which is heavily fortified by security forces.

A correspondent of Shafaq News Agency said that the organizing committee for demonstrations near the Central Bank called on the demonstrators to withdraw this afternoon, with a delegation sent to the Governor of the Central Bank to offer solutions with a specific time limit.

They also called on loudspeakers on Prime Minister Mohammed Shiaa al-Sudani to “go out to the people” and announce realistic measures that alleviate the crisis and return prices to stability.

Demonstrators made saynical demands demanding the intervention of an artist in solving the issue “in accordance with her relations with politicians,” while some wrote on his banner that “politicians are the ones who cover up bank corruption and transfer companies.”

Today, the spokesman for the Iraqi Ministry of Interior revealed to Shafaq News that a number of “unapproved” banking offices and banks dealing with the process of selling dollars outside the controls of the Central Bank and indicated that these banks buy dollars at the official price from the auction of selling the currency and sell it outside the controls at a price higher than the specified price.

Since November 2022, the exchange rate of the US dollar against the Iraqi dinar has witnessed a gradual rise to reach its highest levels in recent days, as it exceeded the barrier of 165,000 dinars per 100 dollars. 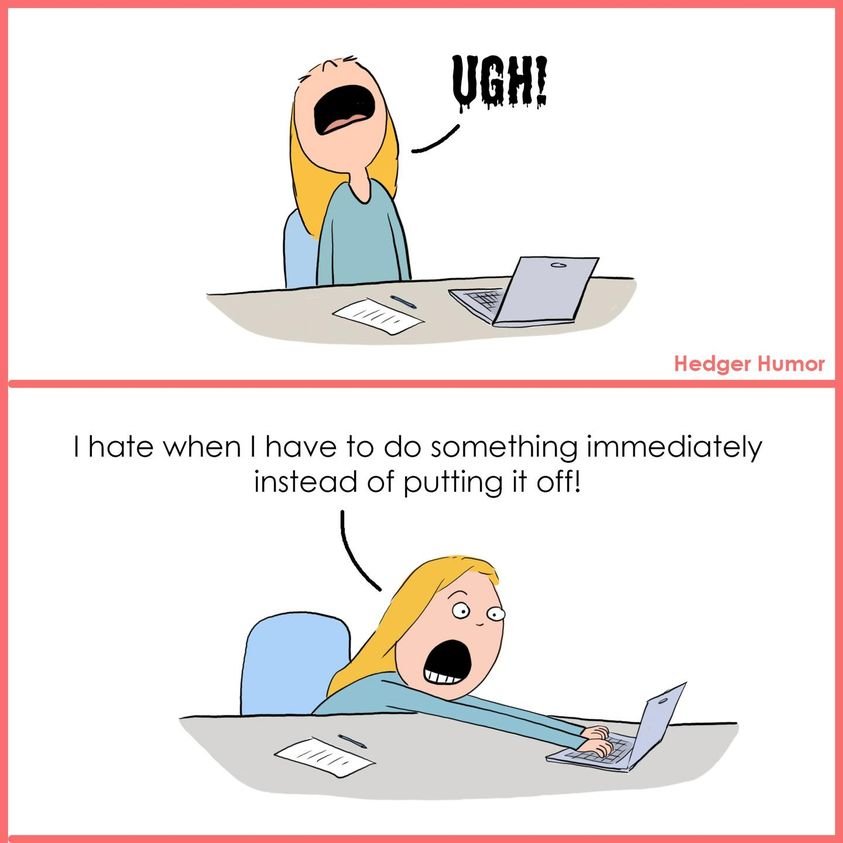 Mot:  . soooooooooooo How many Ya Got today!! 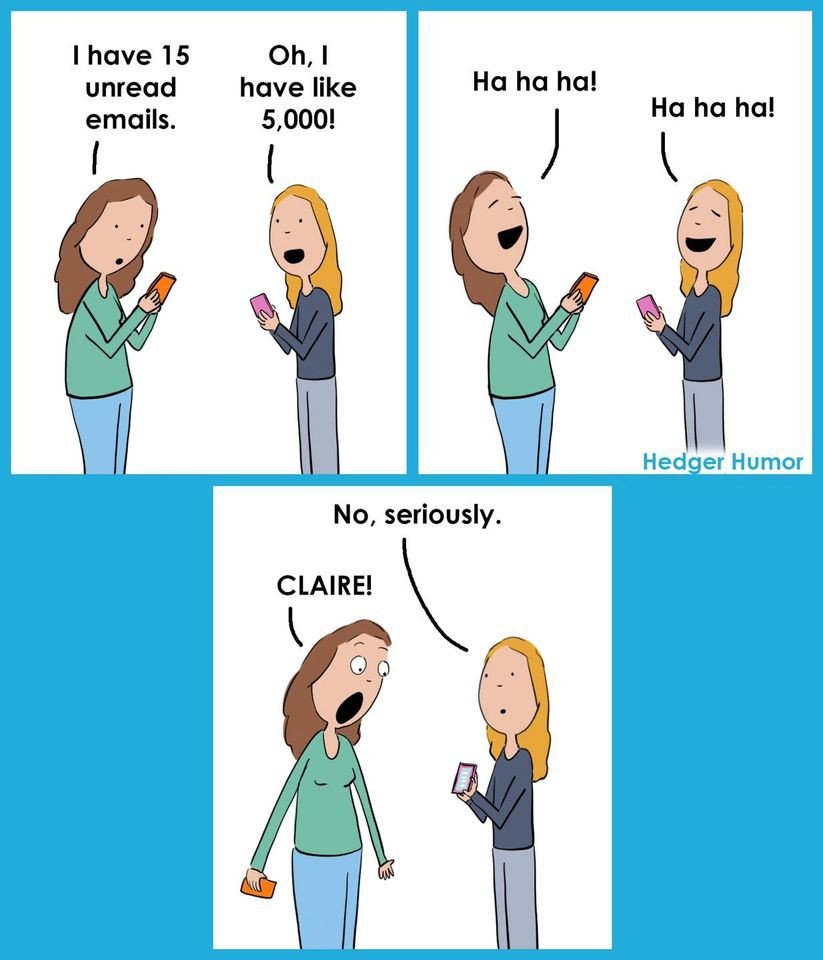 THE CONTRAST COULDN’T BE MORE OBVIOUS!

ALERT! A New Monetary System is Close..Just NOT THE WAY YOU THINK!! (Bix Weir)

“A NEW PHASE OF RIDICULOUSNESS.” Faking Of The Data Just Hit A New ALL TIME HIGH. Mannarino

Everyone Will Be Wiped Out In 14 Days… (Robert Kiyosaki)

This is Holding Bitcoin Back…Soon Gone

THESE CRYPTOS ARE EXPLODING 50% TODAY! Watch Out For Tomorrow!